Set Your Eyes On These Gallup Tourist Attractions 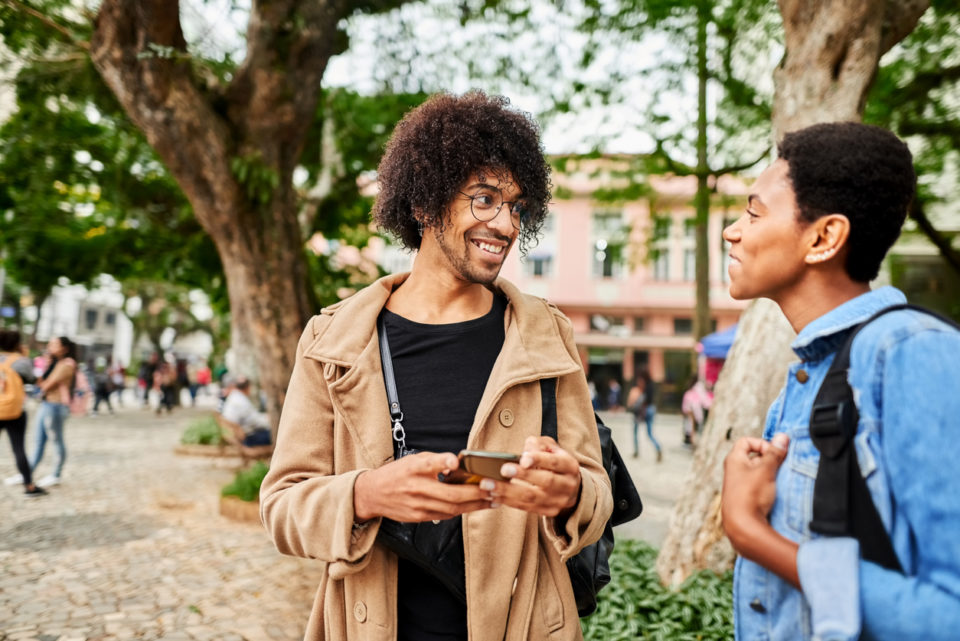 Gallup is filled with historic attractions left and right. There is so much rich culture that tourists are encouraged to experience during their stay. These suggested attractions all have historical backgrounds tourists are certain to learn about and be immersed in.

A great starting point for your cultural emersion is Santa Fe Railroad Depot, which also houses the Gallup Cultural Center. This spot has a gift shop, diner, and museum, which all host exhibits on the region’s history, as well as a Master’s Exhibit of paintings, pottery, and basketry for local Native Americans. The center is open from 9 a.m. – 5 p.m. on weekdays.

Located across the street from the cultural center is the Drake Hotel. This historical building, although now abandoned, was built in 1919 and is known for its Prohibition Era reputation.

White café is located on 100 W. 66 Ave and was once catered to auto tourist traffic, but now is a jewelry store. The store is known for its elaborate historic brick structure. Down the street is another “cafe” known as the Eagle café. Eagle Café has been open since 1920 and serves diner food.

On 222 W. 66Ave, is Richardson’s Trading Company, which has been selling Native American arts and crafts since 1913. This is an important part of the local culture!

Originally known as the Rex Hotel, this building is constructed of quarried sandstone. The museum is full of random historical items from the Gallup Historical Society Collection. They are open daily, but hours vary.

Once called Chief Theater, City Electric Shoe Shop is now where local Native Americans go to buy feathers, leather, and other ceremonial clothing goods. Most locals just call it “Electric City” because it was the first shop in town to have an automated shoe-repair machine.

This building was built in Spanish colonial revival style. Not only does it have beautiful architecture, but it’s also where locals go to see movies and dance performances.

About six miles east of Gallup is Red Rock Park. This Park has a natural amphitheater, historical museum, trading posts, trails, and campgrounds. A nature trail in the part leads to stone monuments and other fields and trails.

The museum has displays of many prehistoric cultures such as Anasazi, Zuni, Hopi, and Navajo. There is a gallery that exhibits crafts of prayer, dancing fans, pottery, and weavings. The center is open year-round Monday through Friday, 8 a.m. –4:30 p.m.

Disclaimer: The stock image is being used for illustrative purposes only, and it is not a direct representation of the business, recipe, or activity listed. Any person depicted in the stock image is a model.